We only use the highest quality glass material for your repairs and replacements. Rest assured after being in the business for over 35 years of satisfying customers! 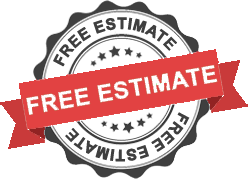 We bring you the most accurate and fair-price service estimates 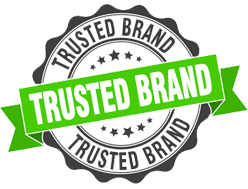 We offer a lifetime warranty on all of our work

Your windshield is a safety device that protects you in the event of an accident  in under an hour.

Your Back Glass or Rear Windshield is an important element of your auto glass, and is crucial for safety and security.

Greenville Auto Glass are experts in all areas of auto glass replacement and repair.

Vent windows are auto glass windows that are mounted on the sides of vehicles, usually next to retractable windows.

If you have ever been at the drive-up window on a rainy day, heard the clunk and realized

Our Mobile service guarantees to make your auto glass repair & replacement experience as painless as possible!

Some existing works done by our Expert Technicians. 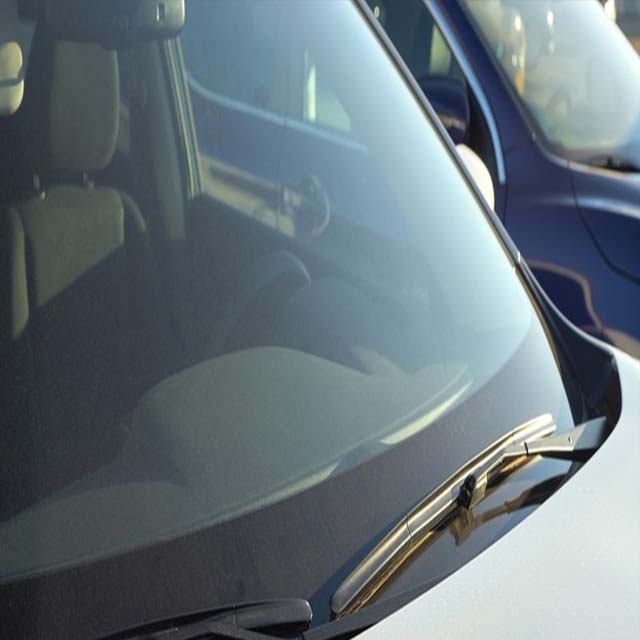 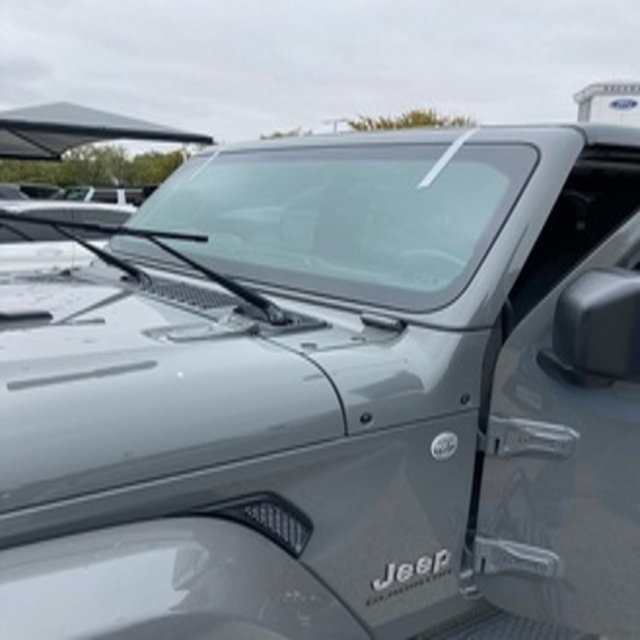 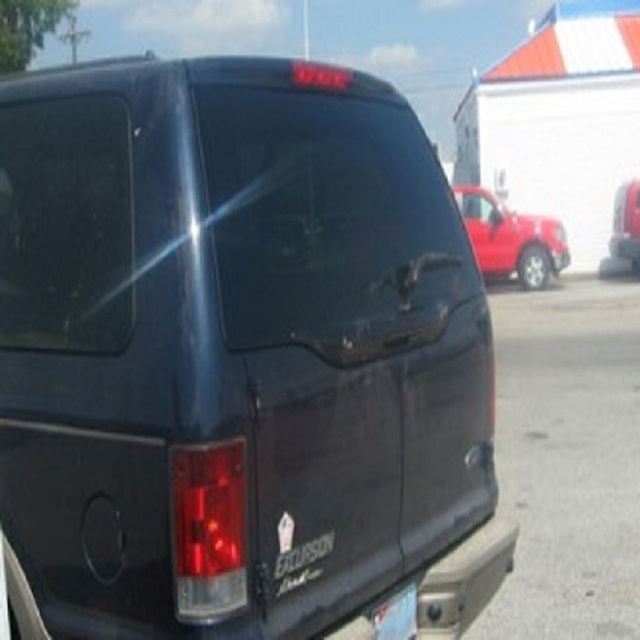 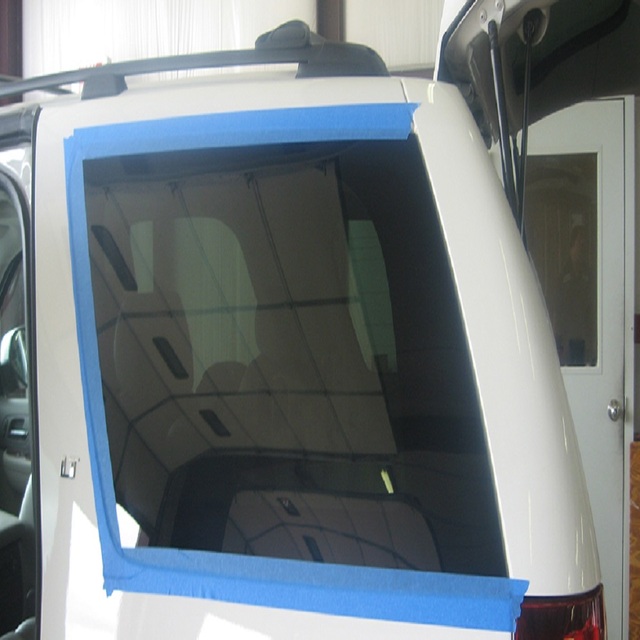 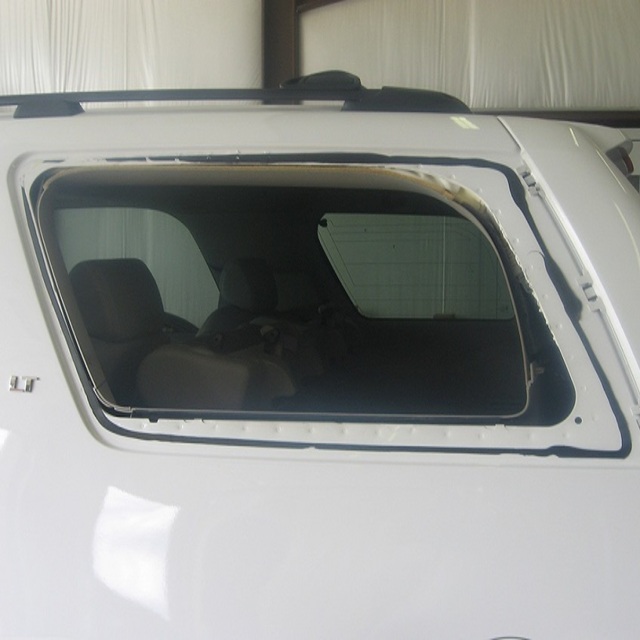 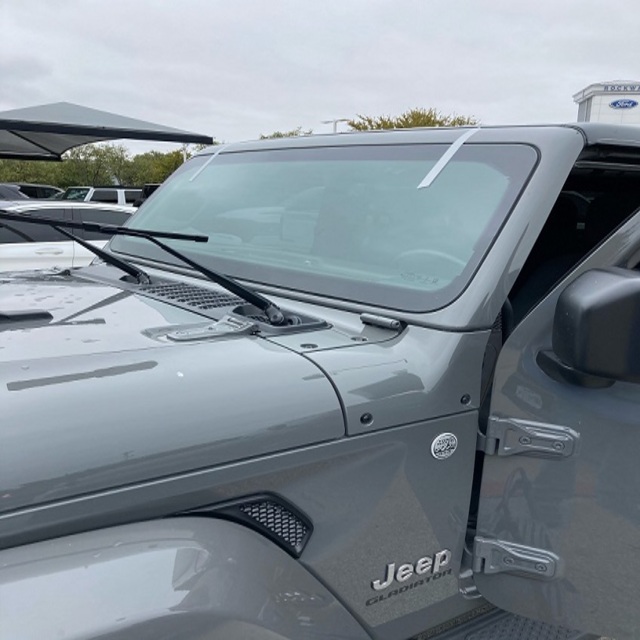 Valuable feedback by our Clients! 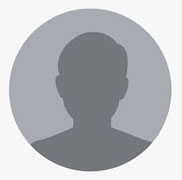 Greenville Auto Glass came out the same day I called. He gave me a two hour window of when he would be here (2:00-4:00). At 3:00 he knocked on my door and said he was done. I never knew he was outside working. He moved all my inspection stickers and toll tag to the new windshield for me. Both him, and his Secretary that answers the phone, were polite and prompt. Very good experience.

I've used Greenville auto glass services for more than five years. Ive had them replace windshields, side windows, and as of two days ago, the seal around the back window of my old F150. They do the job where you are, not where they need you to go. Finally, the price you pay is fair and reasonable for quality product and workmanship. Once you use Greenville Auto Glass and their terrific support, you won't use anyone else for your auto glass repair and replacement.

Paul came out super quick and was able to fix an old seal on our windshield when we were traveling through the Greenville area. Friendly guy who got the job done quick even though our window was on a bus and not a standard vehicle!! Paul was great, I highly recommend him,he even smiles trying to make you feel better knowing your day is not going as planned since you needed windshield service!

I have a tendency to over research things, and replacing my MINI Cooper's windshield was no exception. These can be a little tricky to work and you want someone who's experienced and knows all the little nuances of replacing these windshields. Jerry did a stellar job - their promptness, knowledge, quality of work, and reasonable price are above par. From now on, they will be my go-to folks for any future auto glass work I may need.

We proudly use parts from the following manufacturers

Sekurit, Autover, of Germany claims to be the number one automotive replacement glass in Europe. Saint Gobain/Sekurit has been the OEM supplier to some of the finest automobiles worldwide including Audi and Volkswagen as well as many other vehicles including GM’s Cadillac Escalade. Sekurit also produces an entire line of OEM factory and OEM aftermarket parts from windshields to door glasses, vent glasses, quarter glasses and rear windshield back windows that meet their customers high demands for quality, fit and finish in luxury vehicles.

Fast forward nearly 80 years and Guardian's automotive glass group has taken glass to new levels for automobiles.Their advanced coatings for glass have to led to advancements in solar management glass and their manufacturing know how has enabled them to produce unique panoramic sunroofs and perfect more common glass systems like back windows or lift gate windows. Guardian is a trusted supplier to the largest auto manufactures in the world.

Crinamex glass is actually owned by Vitro, S.A. de C.V, through its subsidiary companies, is one of the world's leading glass producers. Trademarked by several other names, such as Crinamex, Vitro Flex, VPM and others. Vitro is a factory OEM supplier as well as an OEM aftermarket supplier of windshields to many foreign and domestic auto manufacturers.

Pilkington's biggest market.Pilkington provides glazing for one in three of the world's vehicles and supply all of the major vehicle groups including Toyota, GM, Ford, Daimler, VW, Renault/Nissan, PSA Peugeot Citroen, Honda BMW and Volvo

In April 1986, LOF sold its glass business and name to the Pilkington Group, a multinational glass manufacturer headquartered in the United Kingdom. The remaining three business units of the company, Aeroquip, Vickers, and Sterling, were retained and the holding company was renamed TRINOVA Corporation. The Sterling business was later sold and in the late 1990s, the company adopted its two leading business unit names, and continued as Aeroquip-Vickers, Inc., until being absorbed by Eaton Corporation in 1999. As part of the Pilkington Group, the company retained the LOF name. However, in June 2006, Pilkington was acquired by Nippon Sheet Glass, and the LOF name was abandoned in an effort to rebrand globally under the Pilkington name.